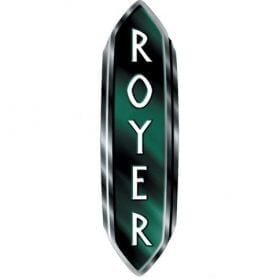 Royer Labs is dedicated to the art of the ribbon microphone.