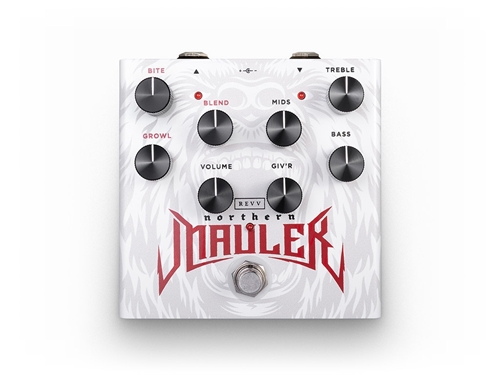 Glenn Fricker is one of Revv’s earliest supporters & a lifelong opponent of stale, sterile guitar tone. Together, we set out to combine Revv’s trademark high gain tones with a sound inspired by the legendary HM-2.